Documents referenced on this page, but not posted, can be obtained by contacting customer.relations@ieso.ca with a link to the web page that lists the document and advise whether it needs to be provided in an accessible format. Please allow a minimum of one business day for a response. 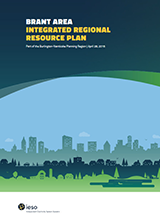 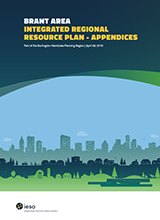 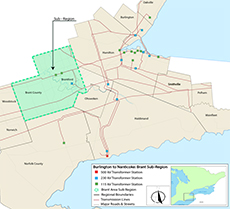