The Future of Electricity Demand in Ontario

After years of declining consumption, Ontario is entering a period of increasing electricity demand, according to new forecasts in the IESO’s upcoming Annual Planning Outlook. This shift, however, is leading to new ways of thinking about how we use electricity to benefit both the system and consumers. 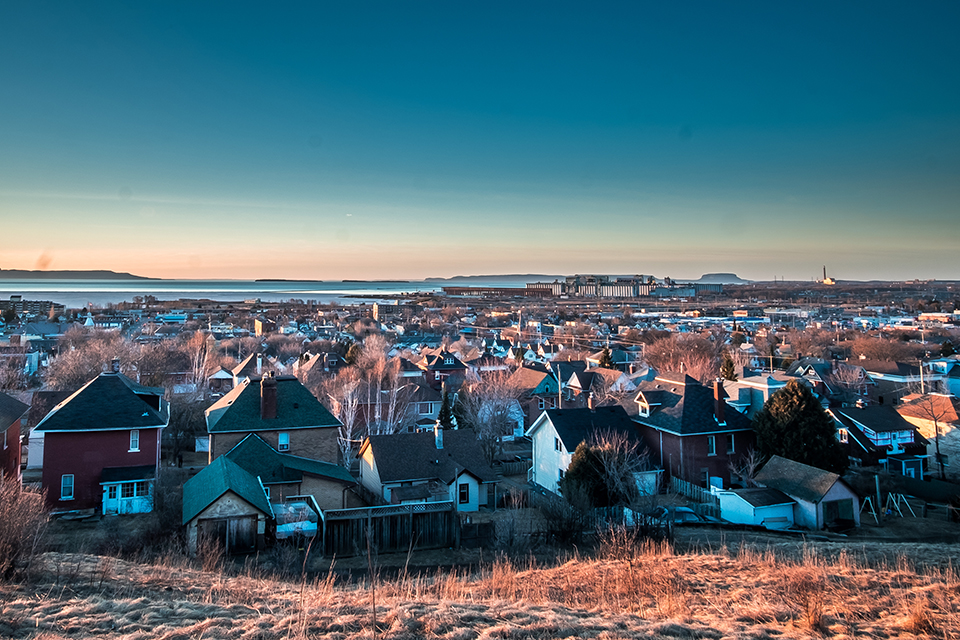 With the pandemic recovery well underway, IESO forecasts show a steady average growth in electricity demand of about 1.7 per cent a year. This trend toward increasing demand is driven by a number of factors – all reflecting positive progress in economic growth and decarbonization.

For example, continuing and robust growth in the greenhouse sector is driving jobs and economic opportunities – particularly in Southwestern Ontario. Innovation in the mining and steel industries is also contributing to a rise in industrial electricity demand, while population growth coupled with more people working from home will lead to an uptick in residential energy use around the province.

Future demand, however, will also be influenced by new factors – most importantly - decarbonization. Projected demand from the electrification of cars, buses, trucks and trains is forecasted to grow an average of 20 per cent a year over the next two decades.

At 94 per cent emissions-free, Ontario’s electricity system is one of the cleanest in North America, making it well positioned to support this kind of electrification in other sectors. Charging an electric vehicle in Ontario today, for example, produces on average only three per cent of the emissions of a similar gas-fueled car.

The impact of electric vehicles on the grid is expected to be felt particularly strongly from 2030 onward as the effects of federal electrification policies kick in. Decarbonization is also being seen in other sectors – such as steel – where energy-intensive blast furnaces are switching from coal to electricity. New government policy, changing consumer preferences and large-scale industrial projects, could drive these projections even higher.

A New Perspective of Energy Consumption

These annual forecasts are used for system planning purposes to ensure that supply is available to meet demand. The IESO has the tools in place to secure electricity generation and other forms of supply to meet that demand – yet there are also concerted efforts being made to look at how consumers can control their energy use in ways that save money and contribute to the grid.

First and foremost, energy efficiency is proven to have an immediate and lasting impact by lowering electricity demand. The IESO’s Save on Energy programs provide a range of incentives to businesses and residents to help manage energy use and reduce bills. Since 2006, Save on Energy has reduced energy use equivalent to taking 1.7 million homes off the grid for a year.

These programs will continue to contribute significant energy savings and are evolving to address specific regional concerns within the electricity system. In southwest Ontario, energy efficiency and demand management programs targeted to greenhouses are helping alleviate congestion on the local transmission lines. The IESO is also engaging with local communities to develop local energy-efficiency programs that address regional reliability issues and support community energy plans.

Paving the Path Ahead

A new narrative is developing about how electricity consumers can have a direct and positive influence on the system. Technological advances are giving Ontarians the ability to make more sophisticated energy choices, creating the potential for consumers to also provide energy to the grid.

With an estimated 51,000 electric vehicles on the road in Ontario, a number the IESO expects to grow ten-fold by the end of the decade, a new opportunity is emerging.  While these vehicles are drawing more energy from the grid, new programs and advances are allowing them to also be used as storage, if owners choose, and provide power to the system during peaks.

On a broader scale, microgrid communities are starting to pop up across the province capable of supplying power to the grid or reducing energy use during peaks. Homes equipped with batteries, solar panels and electricity management systems can help keep the power on even during outages.

To better understand how far Ontarians are prepared to take more control over their energy use, the IESO surveyed business and residential consumers about their energy plans:

For these consumers, managing energy costs isn’t just about rates and pricing structures – it’s also about producing their own energy and potentially selling it back to the grid. It’s about their ability to control their energy profile.

The IESO’s Grid Innovation Fund is supporting the development of these approaches, testing theories and technologies for consumer participation and engagement – which offer real potential for savings. A third party analysis of 27 of these innovation projects showed that if those technologies were adopted more widely across the province, they could reduce system and customer costs by half a billion dollars.

As local energy resources and technologies become increasingly available and consumers become aware of them – that’s when the transformation of Ontario’s electricity system will truly take off.

Learn more about Save on Energy programs